Video mode: Play with up to four players

In video mode, it is all about the video. No matter if you want to play with two players or doubles. 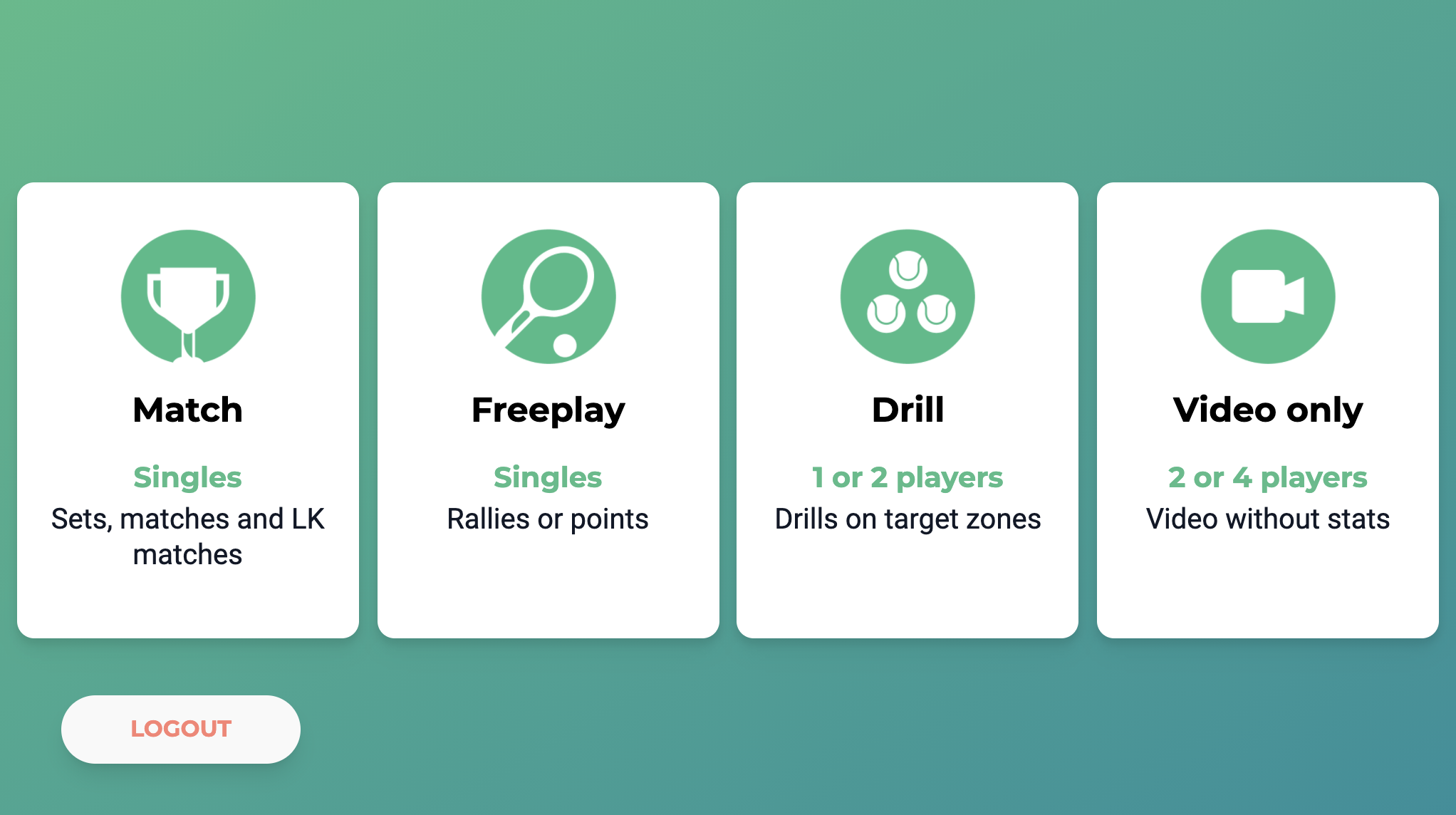 In video mode, no stats are tracked - here it's all about the video of your training session. Of course, we always recommend you to use this mode if you are only interested in the video during exercises anyway. However, this mode is primarily designed for practice constellations of more than two players on the court or even two players on one side. For example...

☝🏼 By the way: If you are using one of the other playing modes (Match, Freeplay, Drill) in one of those game constellations mentioned above, the Wingfield Box will try to track stats for one player per side.🥴

⚠️ Attention: Contrary to other playing modes, no shot filters are available in the video player. 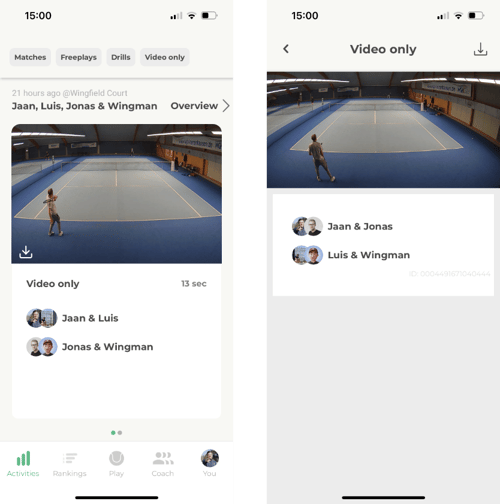